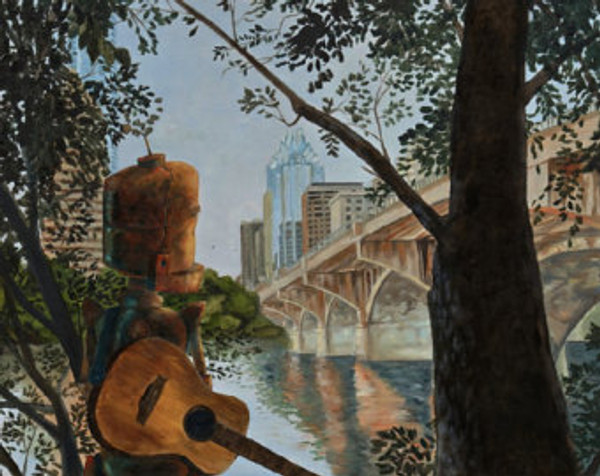 Gonna be a Hot One by Laura Thomas