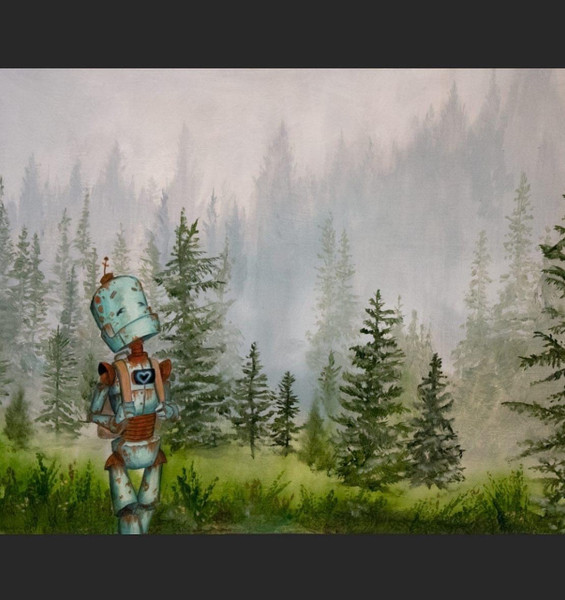 Margarita on the Rocks Print by Maridad Studio