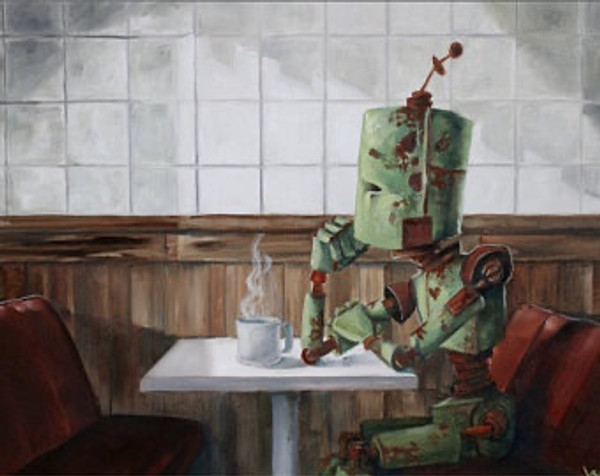 The Pearl by Wolf Garden

Octopus in the Deep Blue Sea Dish by Eli Halpin

Purple in Theory by Rachael Goco